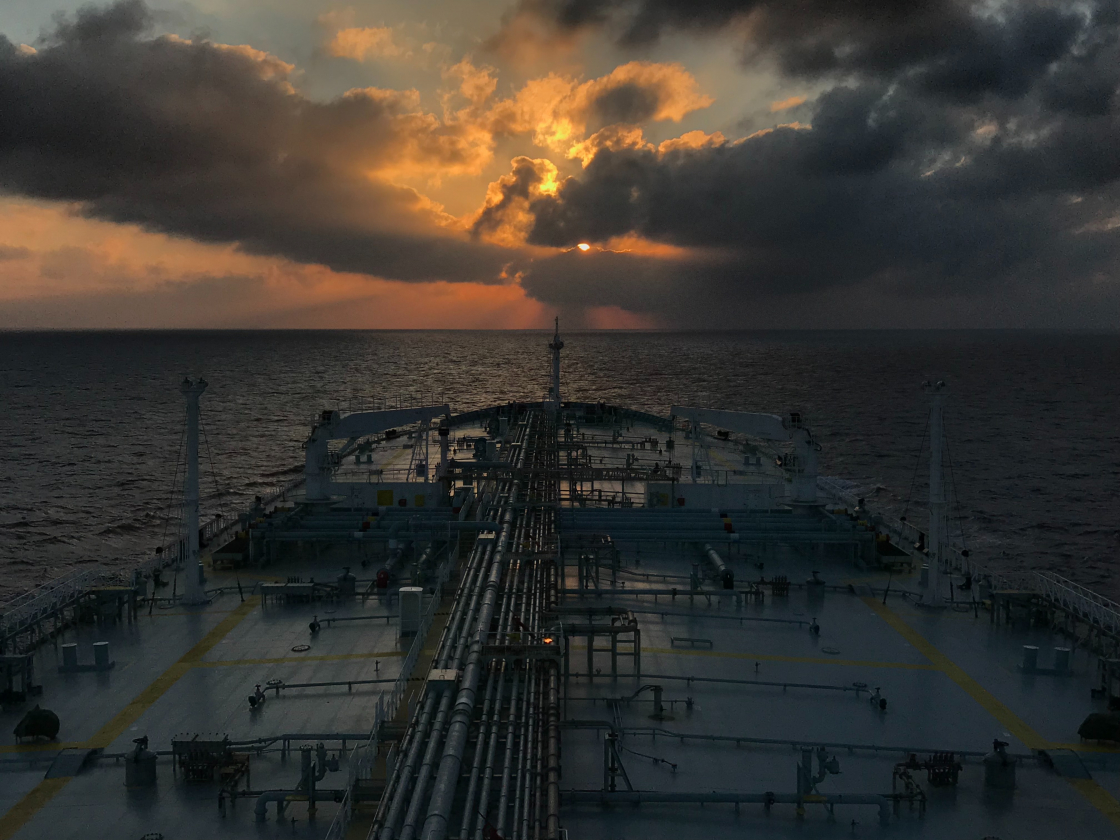 Amaury Matroos slept peacefully, used as he was to snatching a few hours' sleep whenever and wherever the opportunity presented. As a merchant gunner, he had travelled far and wide on ships carrying cargoes of foodstuffs and other precious goods from port to port, protecting the vessels from the pirates that had proliferated in the 2020s as supplies became scarcer and scarcer.

He was expert at what he did, although, even when duty called for it, he never relished taking the lives of other Humans. Still, he did what he did, so that law-abiding citizens across the World could have access to what he considered the fundamental rights of life: shelter, sustenance and safety.

Those rights continued to be eroded as the years went by. Now, as work on the Starship EOS reached its end, the Galactic Citizens Federation had to mount a 24-hour guard around the perimeters of the massive construction base they had built at Cape Canaveral. Food and water were plentiful within the compound – the GCF saw to that – but on the other side of the fences and guard towers, that was not always the case.

The Federation's goal was to save as many Humans as were willing to take the ultimate risk, to fly to the stars, destination unknown. Still, the GCF's first priority was to keep the men and women who would operate the EOS at peak performance. On those 96, after all, rested the hopes that Humanity would have any future at all, least of all one where civilization could once again thrive.

Amaury was virtually unaware of the Galactic Citizens Federation and the Alien signals until five years before, when he had found himself sitting in a bar in his hometown of Bruges, between assignments. There, getting together with schoolmates for the first time in many years, the conversation turned to the future of the Planet. 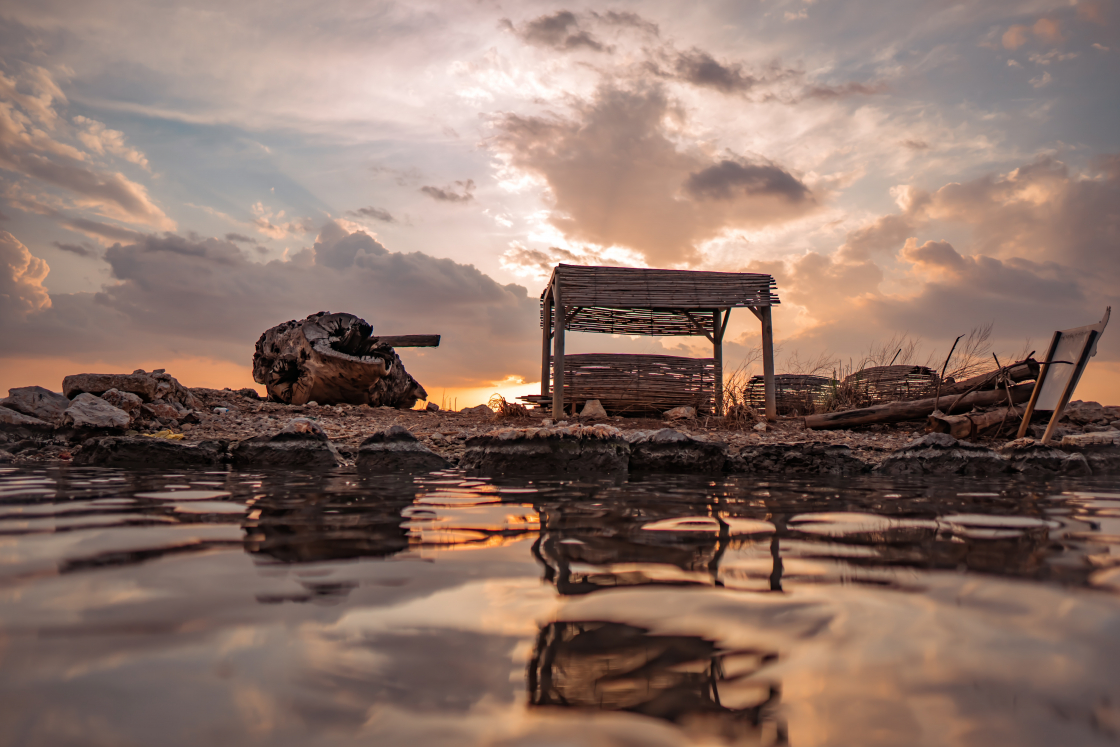 Until that point, Amaury had never considered the likelihood of Earth's extinction. After all, the media never mentioned such a possibility, even when they couldn't ignore the fact that species were dying off faster than at any time in history, that oceans were becoming more acidic, that fresh water supplies were drying up as rainfall levels continued to decline.

Every country's government seemed to make the same claim: that its people remained safe and well-fed. Never mind the rest of the World! As long as that country got their fair share, that was all that was important.

And to be honest, Amaury hadn't thought beyond that point. He was too busy sailing the seven seas and making good money, with a view to retiring while he was still young and setting up a shop selling board games back home in Belgium.

One of his classmates, an electrician, announced that she was joining the Galactic Citizens Federation and moving to Florida to work on Project EOS. "What's that?" asked Amaury. "It's a starship, of course!" his companions exclaimed. "The starship that will save Humanity… if we're lucky."

Amaury was intrigued. As the years had spun away, his dream had begun to fade as the reality of the dying Planet became more and more apparent. However, he'd always believed in options, and that there was always an escape route. After all, he'd proven that to himself many times in his adventures! 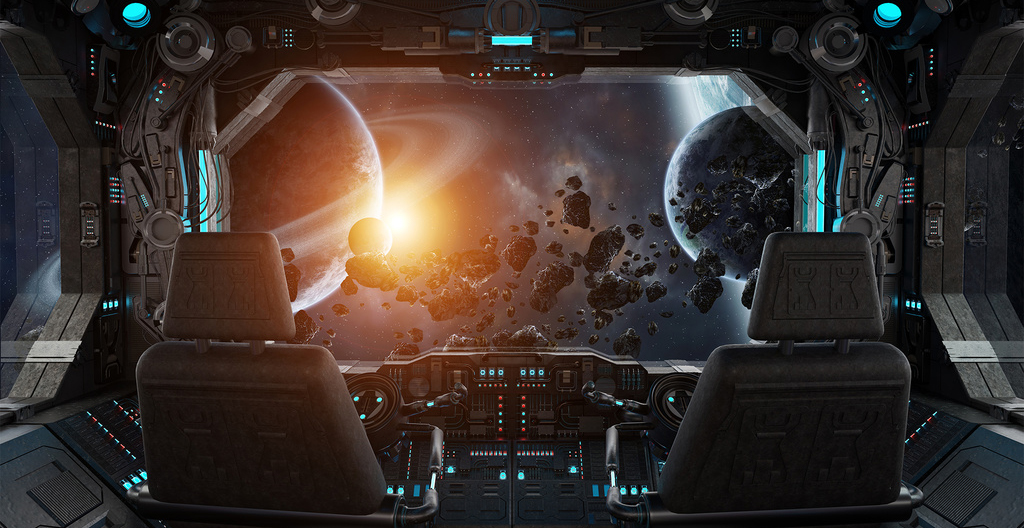 and so he found himself at the Galactic Academy, where his experience – and his truly generous heart – helped him to flourish and rise quickly above the ranks of his fellow students. Soon he was involved in planning the defense system for the EOS, and he was not all that surprised when he was chosen to head up the Combat team.

He was determined to do all that was within his considerable expertise to keep the Starship and its crew safe until they found the Paradise Planet. There was nothing holding him to Earth – he was an only child and his parents were both dead – and he couldn't wait to get out among the stars, and even to take on those hostile Aliens that they knew so little about, only that they were out there, waiting…

Please note, comments must be approved before they are published