Sasha Taqdiri took off her glasses and rubbed her eyes. Four in the morning already! Time always seemed to disappear when she began to work on the list of medical supplies that the Starship EOS would carry with it on its mission. For what seemed the hundredth time, she silently thanked the unidentified Aliens who had sent to Earth, along with technical information to build the starships, data that helped Sasha and her team create medicines and therapeutic devices heretofore unknown to Humanity – apart from in science fiction, that is.
For these new healing aids, in the hands of the Medical Officers, were what would keep the EOS crew alive and functioning, in their search for the Paradise Planet.

Sasha also thanked the gods, not for the first time, for having made her the Chief Medical Officer. Ever since her days as head of surgery at the primary hospital in Samarkand, she had known that her destiny was greater than what she could accomplish in that one place.
She knew her place was, ultimately, among the stars.
~~~~~~ 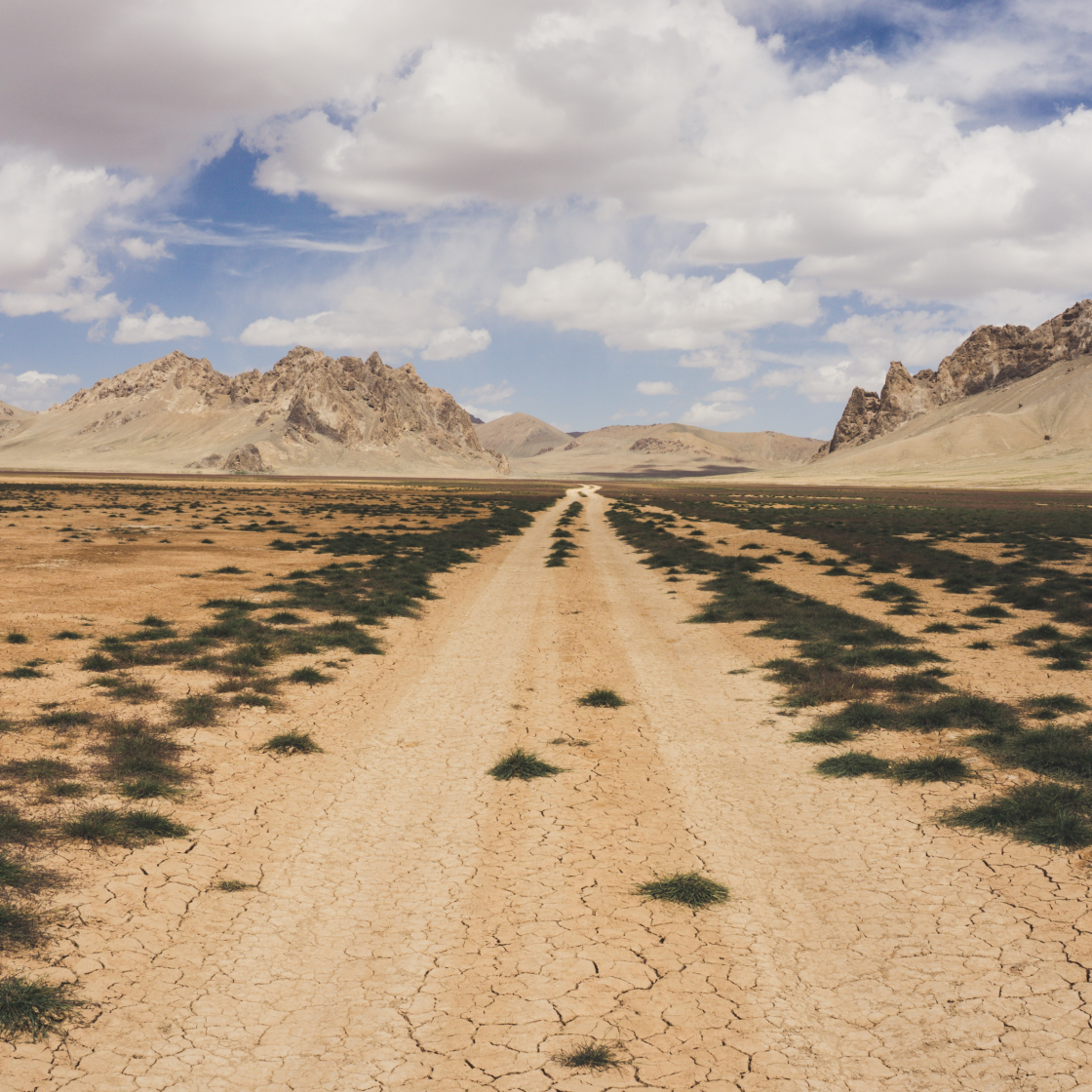 Samarkand remained remote from most of the rest of the Planet, but that did not prevent news filtering through about the Alien signals that had begun 14 years previously. At first, it was easy to dismiss them, for the landscape around Samarkand, and indeed all of Uzbekistan, remained much as it had always been: desert.
It wasn't until refugees began to pour into the city from the Middle East and southern Asia, carrying reports of severe water shortages and storms that flattened entire cities and crops withering in fields, that Sasha began to consider that perhaps there was something to the Aliens' first message.

Not long after the first refugees arrived, Sasha began to hear rumors that a strange new international organization had set up a high-powered telescopic array and a laboratory on the flank of one of her country's highest mountains. The Galactic Citizens Federation, the organization was called, and many people seemed to fear it and what it stood for. 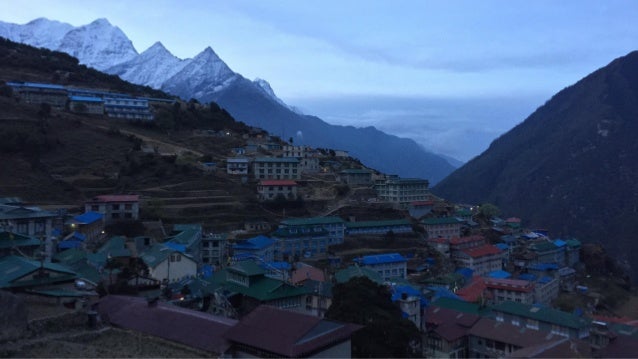 Sasha, on the other hand, was intrigued, and when her next holiday break arrived, she travelled to the remote village where the telescope stood, and sought permission to visit it. The scientists stationed there were friendly enough, but also cautious at first. After all, the information they were collecting – and the drugs and supplies they were manufacturing – were essential to Humanity's survival.

It would not do for such information to somehow be destroyed. For those Earth governments who were not entirely dismissive of the GCF's efforts sometimes tended to view them with suspicion, even outright hostility. It paid to be careful.

Fortunately, Sasha was able to convince her colleagues at the station of her sincerity and intent, and for the rest of her vacation she was caught up in working alongside doctors and other laboratory technicians from around the World.
And at the end of her visit, she was invited to join them permanently. Counting once again the stacks of containers that shared her dormitory room, Sasha reflected on her home, also in those mountains of Uzbekistan. In her mind's eye she still could see eagles soaring high, and the mountains that soared even higher, seeming to reach the very heavens. She remembered the fresh and pure air blowing off the snow fields that, when she was young, lingered year-round.

She also recalled how those snow fields gradually shrank, and shrank, until at last they disappeared in summers that had become searingly hot. In time, the snow no longer appeared even in the depths of winter, and the birds vanished from the sky…

Sasha wondered what life aboard a starship would be like. Oh, not her duties! She was sure of those, and confident that she could perform them.

No, it was the thought of living in the utter blackness of Deep Space, surrounded and protected only by a metal shell. It was the prospect of never being able to escape into a hushed forest or even a grassy park, never to see and hear running water or to catch glimpses of the other animals that shared the place…

It made her feel quite claustrophobic at times, and mournful, and at those times she held tightly to the prospect of the Paradise Planet. If it was truly just as beautiful and natural as suggested in the Alien signals, then all she had to do was support the EOS crew until they could find it. She hoped they'd find it quickly.

Please note, comments must be approved before they are published