Skip to content
ISSUE NO. 1
WRITTEN BY: PATRICIA MACKENZIE Will Sheppard stared at the ceiling, made visible by the floodlights just outside his window. His wife, sleeping next to him, sighed and rolled over, reaching out to caress his arm as she slumbered.

He glanced at the clock. 4am. It would soon be time to rise and begin another day of training, a day that brought ever closer Earth Day 2030 and the launch of the massive spaceship taking shape on the horizon.

Will closed his eyes in an effort to get a little more sleep before the alarm rang, but instead found himself carried back in memory to his parents' small acreage just outside of Montreal, almost due north of here. He recalled his boyhood, when trees still stood and surrounded their house; when foxes, deer and even bears sometimes strayed into their yard in search for food… 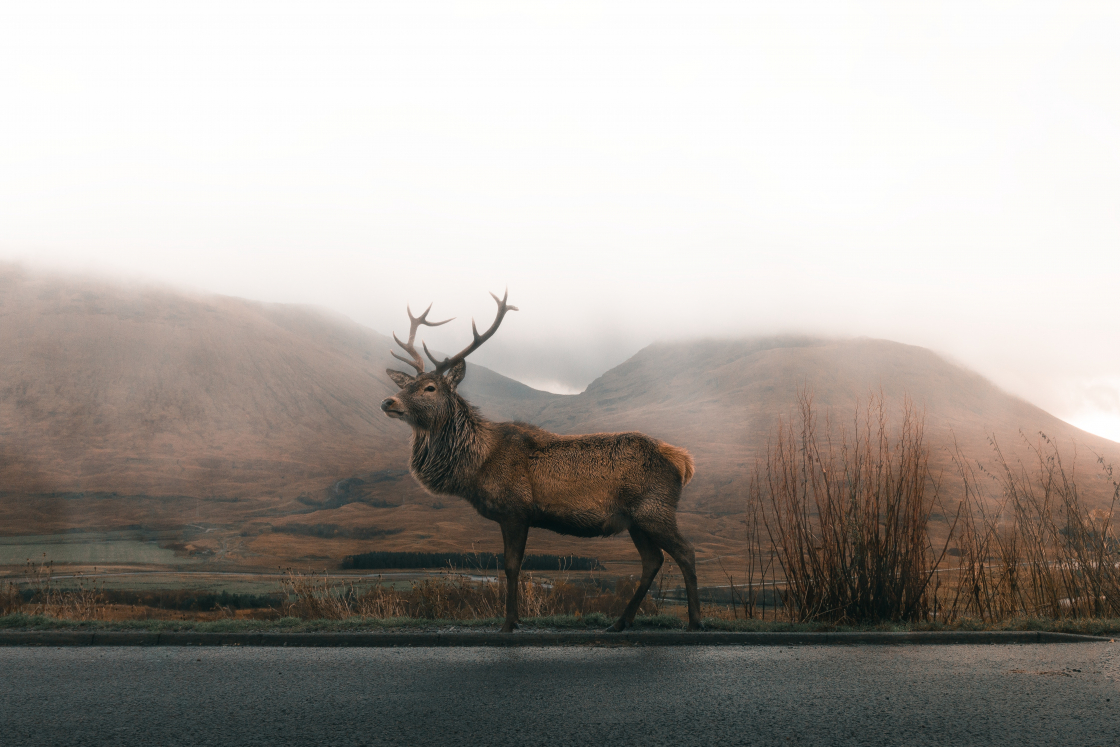 The Earth was already in its death throes, but nobody in power seemed to notice – or care. "If we close our eyes and pretend it's not happening, the problem will go away," they seemed to think. Even when it became clear that oceans were dying, forests were falling and fresh water was running out, governments turned a blind eye. Instead, they focused on obtaining resources for themselves.

Will had grown up knowing the Earth was dying, since his parents were scientists who helped form the Galactic Citizens Federation. He also knew from an early age what his path would be.

He would be a part of that band that searched space for a miracle: seeking another planet where Humanity could begin again and, he hoped, not muck things up a second time.

The Alien signals that began to reach the Earth in 2016 had increased in both frequency and intensity, and Will signed on to the Galactic Academy as soon as it opened its doors. He had chosen his career carefully, and previously had joined the military with one purpose in mind: to become the best pilot he could possibly be. He then went on to earn his credentials as a pilot of commercial aircraft of all sizes and descriptions. 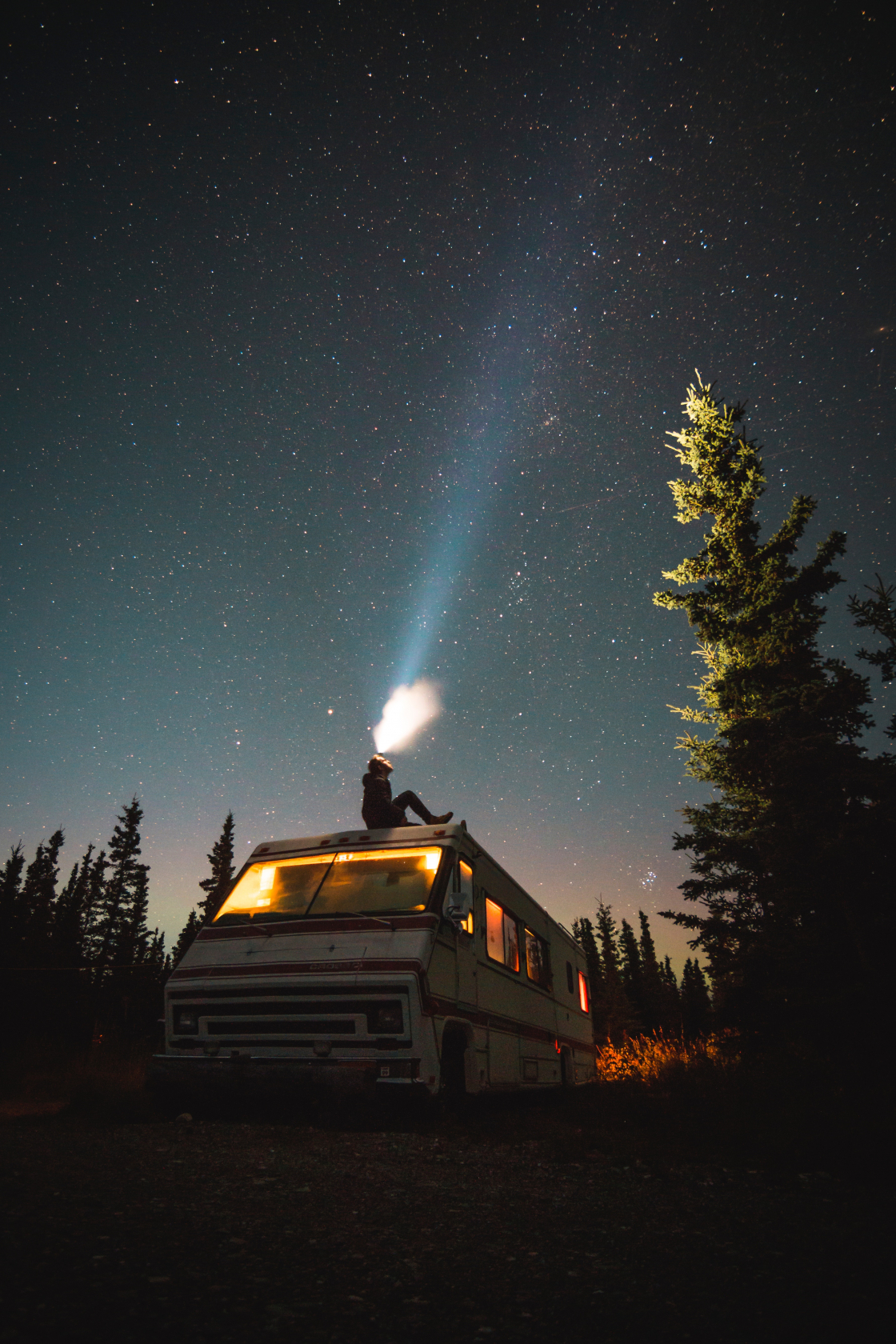 The first year of the Academy was 2024 and, if the Alien signals were to be believed as those in the Federation felt, the window of opportunity to escape the final devastation was already closing fast. Once Will had finished his two years at the Academy, he immediately joined the team who were not only building the Starship EOS, but also the passenger starships that would follow the EOS once it had found its destination.

"The Paradise Planet," they dubbed it, a place promised in the Alien signals, although for some inexplicable reason its precise location seemed to be unknown – or at least unrevealed. A planet that was as green and fertile and teeming with animal life as Earth had once been.

Will drifted into a troubled doze. At first he couldn't believe it when the news came that he would command the Starship EOS. Yes, he had thrown his entire life into this project, but so, too, had many of his colleagues. It was hard for him to believe that he was best suited to head up the team that would include engineers, medical officers, combat specialists (for they had been cautioned that not all Alien species were friendly), as well as a trio of associate commanders, and radio specialists and scientists and cooks and maintenance people and more. They had to prepare for up to ten years in space, ten years not only without seeing family and friends and loved ones again, but also ten years of having to provide, or acquire, food and fuel for the crew.

All up, Will would lead 96 people into the unknown: interstellar space, where no Human had ventured before. Of course, the hardest part of the whole mission was leaving his wife and family behind. The EOS could only support the barest skeleton crew – there was no room for their loved ones. All Will could do was find the Paradise Planet as quickly, and as safely, as possible. He hoped he was up to the task. 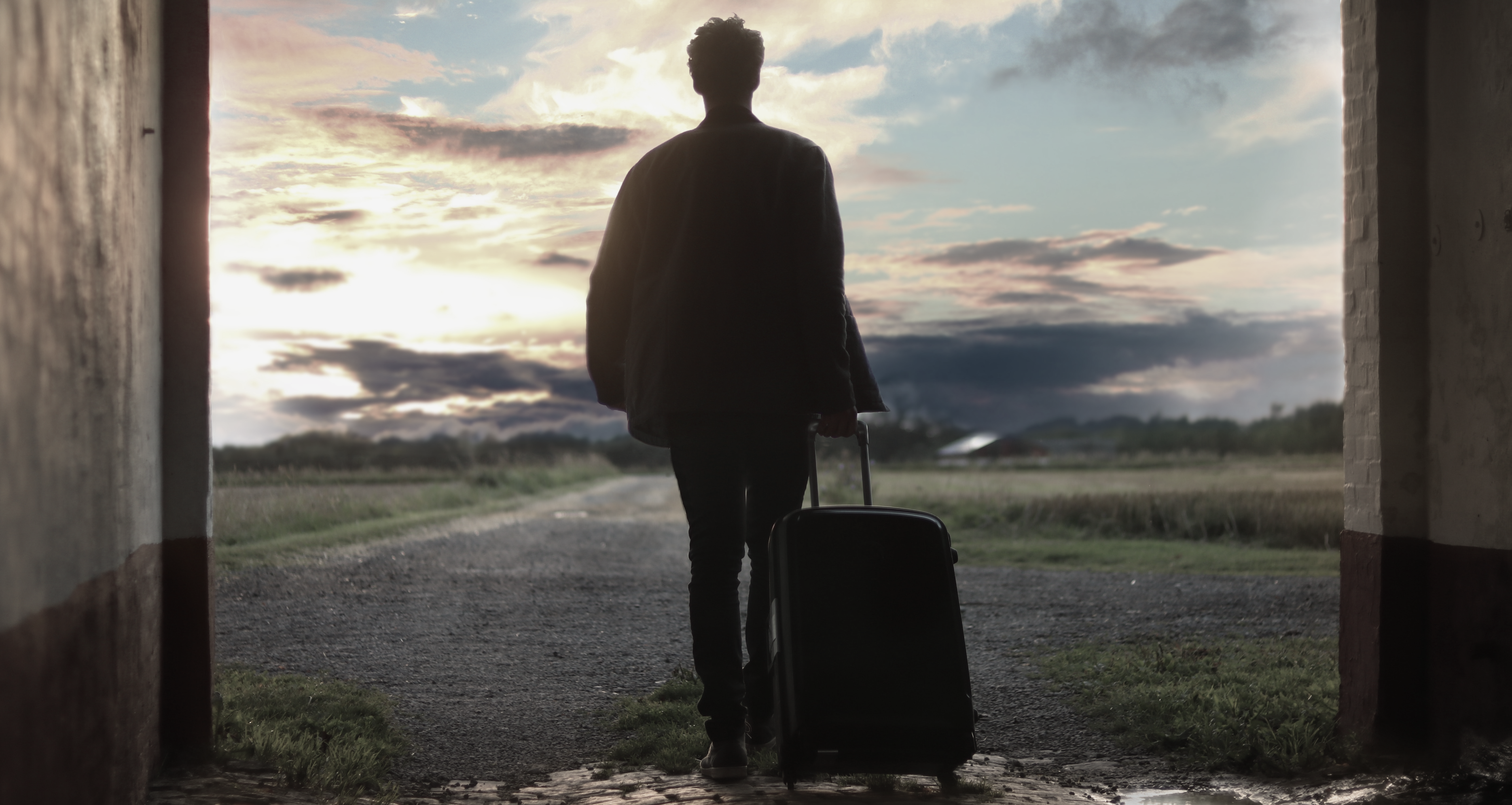